Dalbir Singh wades through a field of marigold at his sprawling family farm on the outskirts of Delhi admiring his exotic crop.

Half a dozen workers are plucking the flowers on the lush four-acre farm lined with mango and oak trees – an acre of marigold can fetch up to 150,000 rupees ($2,500; £1,500). He is also growing wheat, barley and organic vegetables.

“I have returned to my roots and am trying to make a living out of it,” says Mr Singh, who quit a career in information technology in cities like Singapore and San Francisco and returned to India six years ago.

Mr Singh, 42, was born into a farming family in Basai village in Gurgaon, well known to the outside world as a concrete-choked upstart suburb of shiny glass-and-chrome office blocks housing a raft of multinationals and towering condominiums inhabited by wealthy professionals. 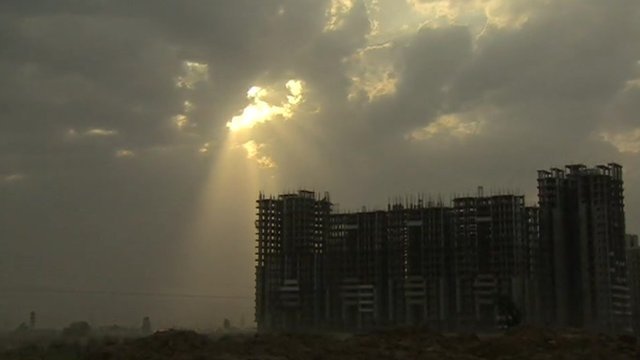 Dalbir Singh and Lokesh Kataria reflect on how India is changing

Not so well known is that three-fourths of Gurgaon is predominantly rural as are the majority of its 1.8 million voters, many of whom live in its 228 villages.

The city of Gurgaon has, over the years, crept up to a number of these villages, triggering sweeping changes among its residents, many of who have got rich by selling land to builders. Basai is one of them, a village on the cusp of change that urbanisation brings in its wake.

Growing up in Basai, Mr Singh wrestled with his friends, swam in a village pond, milked buffaloes and went to a local school. He shone in his studies and was offered a job as a primary school teacher, but a watchful relative pushed him to study more. So he went to India’s top engineering school, picked up a degree in computer science and engineering and spent 10 years working as an information technology professional.

By the time he returned to Gurgaon in 2008, change had swept through Basai. Builders had bought up large tracts of land as the city extended and made the farmers richer than ever before. Today land prices have soared to anything between 7-40 million rupees an acre. 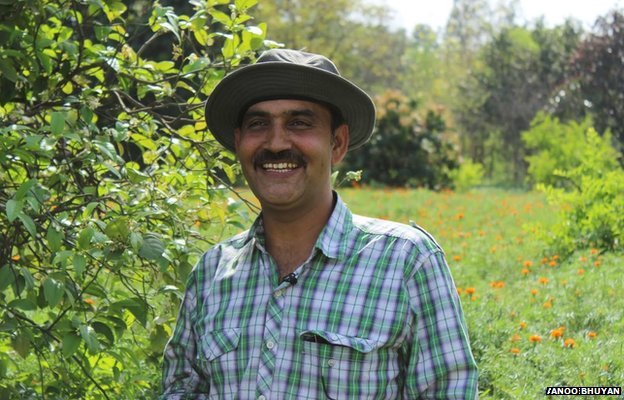 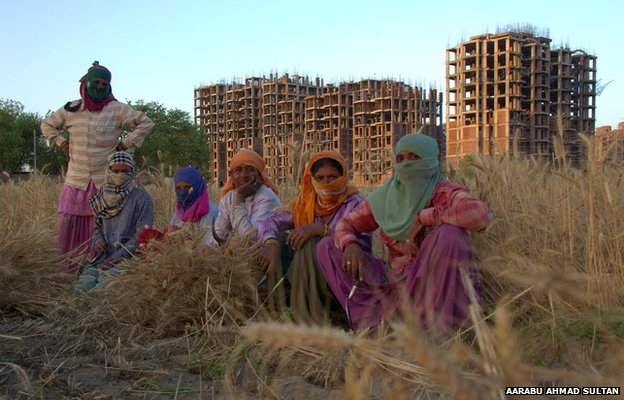 The city of Gurgaon has crept up on Basai village 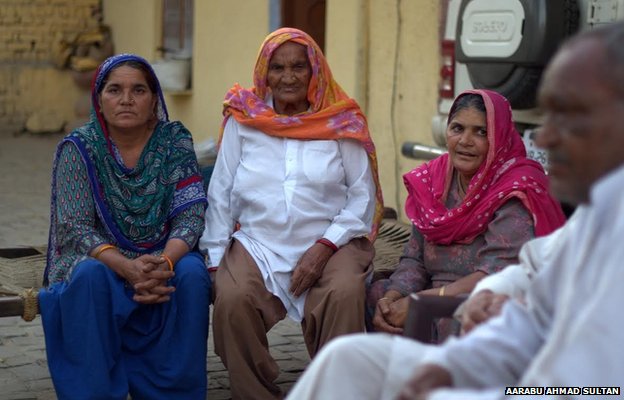 Many Basai villagers lament the decline of traditional values

Mr Singh moved into an upscale apartment with his wife and two children in the city even as he continued to retain his old links with his widowed mother and his brother’s family at his Basai home. Three years ago, they tore down their traditional low-slung Spartan village home and built an imposing two-storey house with a cavernous marble-tiled ground floor hall and five bedrooms.

“In many ways,” says Mr Singh, “Basai lives hesitatingly with one foot in tradition, and one in modernity.”

He laments the passing away of the idyllic, bucolic life: locals waking up early to work on the farms, sharing cycles to move around, sitting under the shade of trees to pass time. Now, he says, people have stopped farming themselves – they employ migrant workers to work on their farms – move around in cars, and many of the trees have been cut down. His nephew Lokesh, who plans to study abroad after studying pharmacology, has even built a tennis court on a family plot, where he plays with his siblings.

“The prosperity has made people happier. But family ties are weakening and the young are in a flux. There’s a lot of confusion,” says Mr Singh.

In their book Churning The Earth, a searing critique of India’s development strategy, authors Aseem Shrivastava and Ashish Kothari recount meeting the wife of a farmer in a Gurgaon village who speaks on the changes with remarkable candour.

“When money is so easy, why would anyone want to work in the fields? The boys drive to Gurgaon [city] and blow up the money there in no time,” she says. 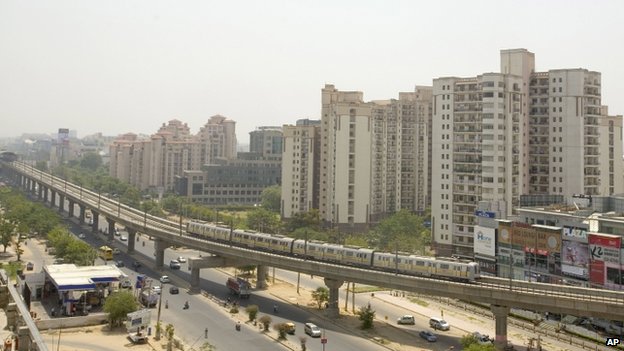 Gurgaon city is home to many multinational companies

“None of the young men is interested in agriculture. There is so little money in it. It’s difficult to make a living through farming. The government has stopped all support for it, which makes it all the tougher. How long will the money last? The boys are young. They don’t know how to handle money.”

The woman talks about the “decimation of our culture and root”, worries about rising alcoholism and domestic violence and fears that “men are out of control”.

“We don’t belong to the city. And our own villages seem alien to us now. We belong nowhere now”, she says.

The authors say rural Haryana is in a state of “moral breakdown”, drowning, in the words of political psychologist Ashish Nandy, in the despair of “traumatised communities that have lost control over their fate”.

Politicians and policy-makers are not helping matters. 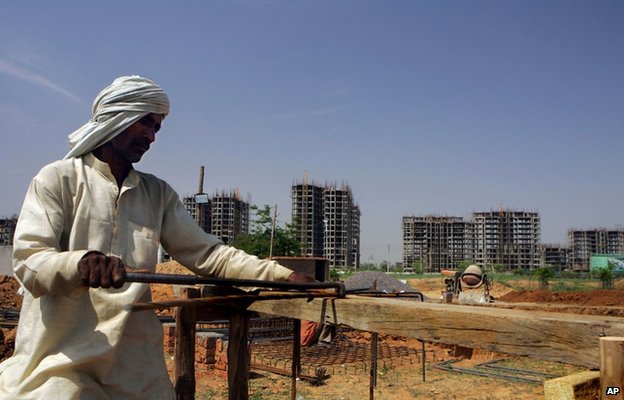 Successive governments have been accused of conniving with builders in selling off vast tracts of farmland for high-rises, a scarcity of water looms large because of the sinking water table, and permits to open liquor shops near schools and on expressways are given out freely.

“The problem is that politicians are dishonest and not interested in planning. Gurgaon is a challenging constituency and you need to plan ahead for proper infrastructure keeping environmental concerns in mind. Most politicians are superficial,” says Dalbir Singh.

Gurgaon’s outward prosperity, he says, hides the turmoil within.

But he wants to straddle both worlds, the old and the new, the village and the city.

“Despite what I have done, there’s still a farmer inside me. I like to get my hands dirty, so I am back to the farms,” he says.

But like everything else in India, even the future of farming is unpredictable.

10 ways to find out if your food is organic

Cucumber no longer a cool salad, scientists find radioactive traces in the vegetable!

Aeroponic System is an efficient way of growing plants, vegetables, herbs, small fruits in a controlled environment. This environment can be created in any indoor facility such as house, school, office etc and outdoor facilities like Glass house for commercial applications. END_OF_DOCUMENT_TOKEN_TO_BE_REPLACED